Planned Giving is the process of arranging a contribution that will be allocated at a future date. Most often, the gift is granted once the donor has passed away, usually through a will or trust.

There’s no better way to leave a legacy than to take care of the most vulnerable children. That’s why we created the Pless Family Society, named after John and Lois Pless, who donated land that helped found The Villages of Indiana in the late 1970s.

In 1978, Dr. Pless became a founding member of The Villages’ board. He assumed chairmanship in 1979, a role he fulfilled for 13 years. Dr. Pless remained an active and involved supporter of The Villages mission and vision until his death in early 2014. As a way to honor their unwavering commitment to our organization, it seems a perfect fit to name a society of legacy gifts after them.

Interested in getting started? Our Pless Family Society giving form will help you begin the process of giving back and taking care of children across the state. Upon completion please mail your form to:

The Villages of Indiana

You can also contact Sarah Cline at scline@villages.org with questions or to learn more. 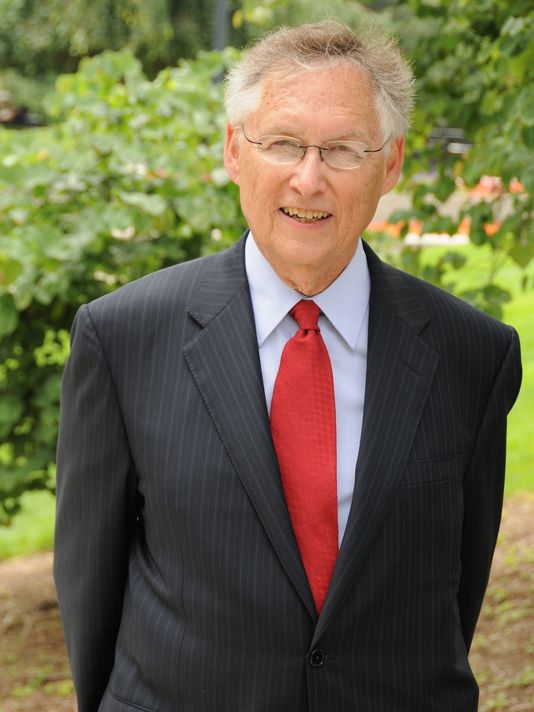